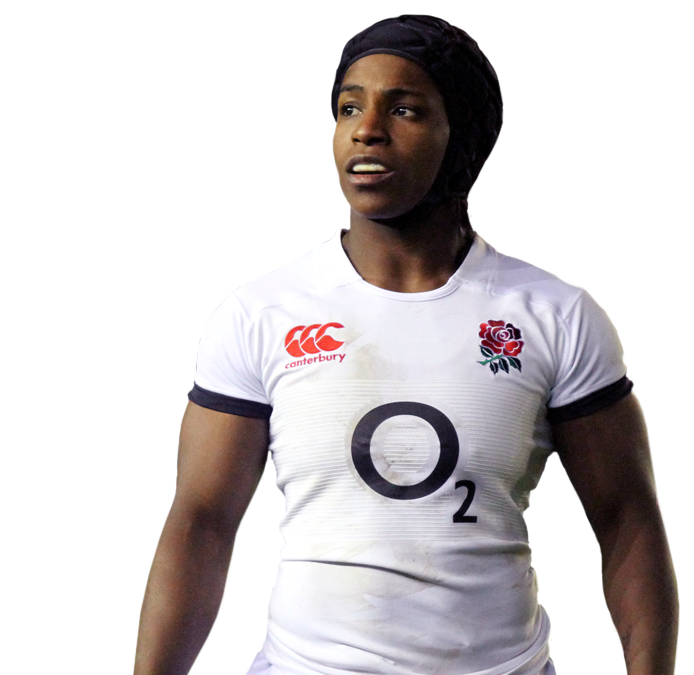 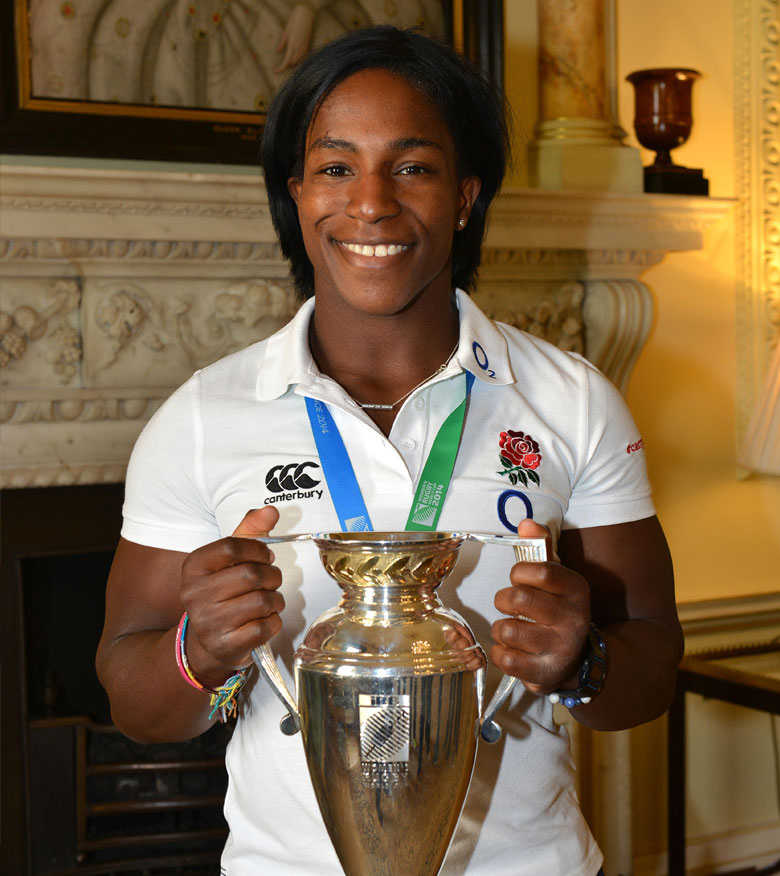 Through her England rugby career she has become a household name but also a media professional, and since retiring she has commentated on live rugby matches for SKY Sports, BT Sport and the BBC. In 2015 she became the first ever former female player to commentate on men’s international rugby when she was signed up by ITV for the Rugby World Cup, and she continues to work with ITV Sport across their rugby coverage.

Maggie is also the first ever former female player to become a columnist for a national newspaper, and you can regularly read her thoughts and opinions in The Telegraph.

In 2016, Maggie made history by becoming the first England Women’s player to be elected as a National Member of the Rugby Football Union’s Council. She is one of just six females on the 56-strong Council and her role is to be a person of experience and influence in the Game, which includes a leading role in the Diversity & Inclusion steering Group. 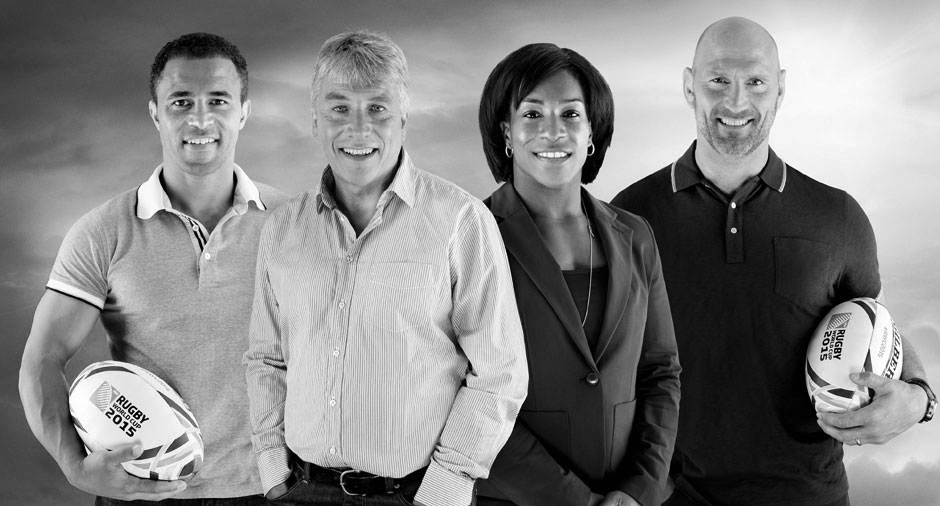 From South East London, Maggie has taken her education as seriously as her rugby obtaining a MSc in Sports & Exercise at Roehampton University, a BSc in the same subjects at De Montfort University and a BTEC National Diploma in Leisure Studies at Hertford Regional College. Additionally, she has been awarded a Honorary Doctor of Arts from the University of Bedfordshire. 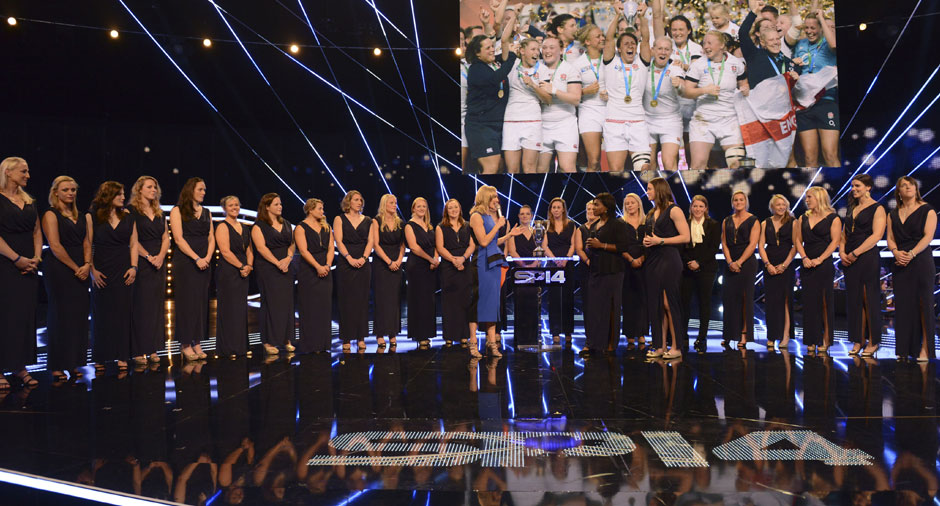 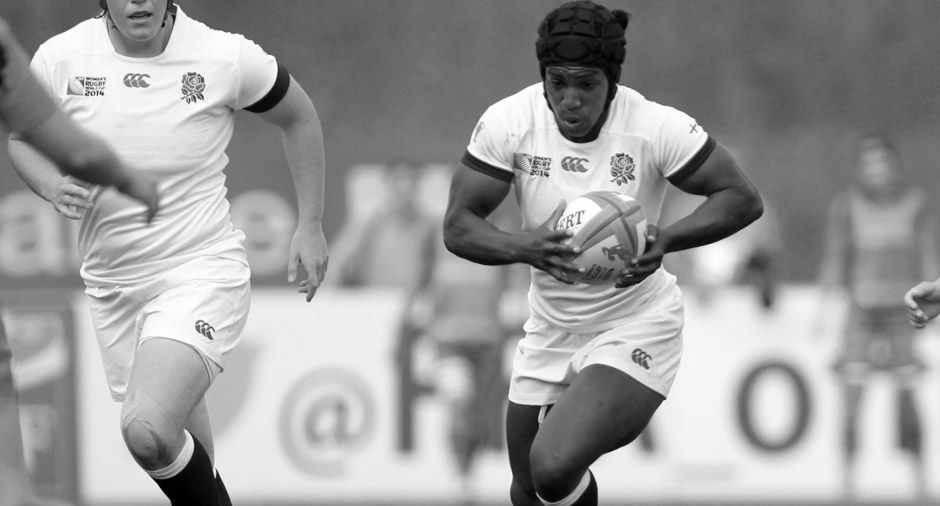