Maggie Alphonsi has teamed up with Guinness and ITV to tell the tale of a team that defied the odds.

The TV ad recounts the struggles of Japan’s first female rugby squad, Liberty Fields. With no coach, no doctor and virtually no support, the women defied the social conventions of 1989 Tokyo to become the first team to represent their country at the Women’s Rugby World Cup.

Unfortunately, the ambitious squad was no match for France’s team, who knocked them out of the tournament in the first round. But however short lived, the endeavours of Liberty Fields are one of many small steps towards gender equality in the sport. Alongside the TV ad, the brand has released a five-minute documentary featuring first-hand insights from the Liberty Fields team.

You can watch the advert here: 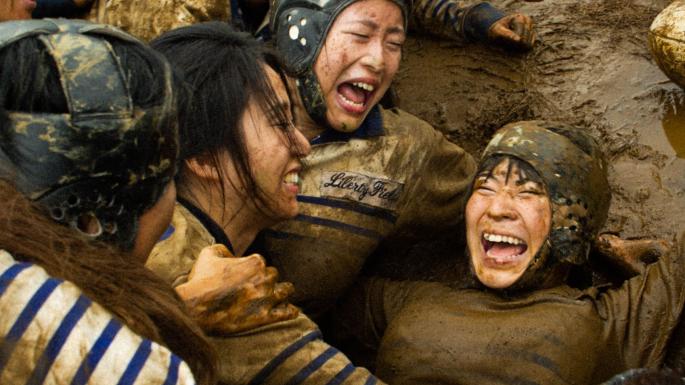