Maggie named as one of Mastercard’s newest global brand ambassadors

As the one-year countdown for Rugby World Cup 2021 in New Zealand begins, Mastercard is strengthening its commitment to women’s rugby as Maggie Alphonsi joins Portia Woodman and Safi N'Diaye in an all-star roster of athletes who serve as Mastercard Global Brand Ambassadors in recognition of their advocacy for advancing women in global sport, as well as their talent on the pitch.

“This partnership is all about breaking boundaries. Together with Mastercard, we will build Priceless opportunities for women’s rugby and inspire the next generation of female players and fans,” shared World Rugby Hall of Fame English player Maggie Alphonsi.

“As a Mastercard Global Ambassador, I’ll have a voice and influence with a global brand that is a key supporter of women’s rugby,” explained legendary French player Safi N’Diaye. “We share a common goal of fostering passion for the game and inspiring rising talent.”

Mastercard’s commitment to women’s rugby goes beyond sponsoring players and events. As part of the transformational Women in Rugby marketing campaign, Mastercard and World Rugby are launching Youth Unstoppables, a unique digital content series championing inspirational young female athletes from around the world. The series aims to inspire more women and girls to play and watch the sport by showcasing women’s rugby as the ultimate and most diverse team sport - on and off the pitch - and how, through the power of togetherness and strong unity, a team is greater than the sum of its parts. The first episode of the series will be released on Monday, October 11 in celebration of International Day of the Girl 2021, and can be streamed on women.rugby and across World Rugby social platforms.

“Youth Unstoppables illustrates the unique values, diversity and inclusivity of women’s rugby,” said Katie Sadleir, World Rugby Women’s Rugby General Manager. “We are excited to work together with Mastercard to continue building on the sport’s incredible growth and increase visibility for the game around the world.”

Star New Zealand player Portia Woodman said, “When I was younger and first getting involved in rugby, a series like Youth Unstoppables would have shown me what was possible and fueled my passion for the game. I’m thrilled that this program exists for today’s youth players.”

“Mastercard and World Rugby are united by our unwavering commitment to the advancement of women in sports and business,” said Raja Rajamannar, chief marketing and communications officer, Mastercard. “Through Priceless Experiences and inspiring content, we have the opportunity to foster connections to the game with audiences around the world, encouraging young fans to follow their passion and become involved with this empowering sport.” 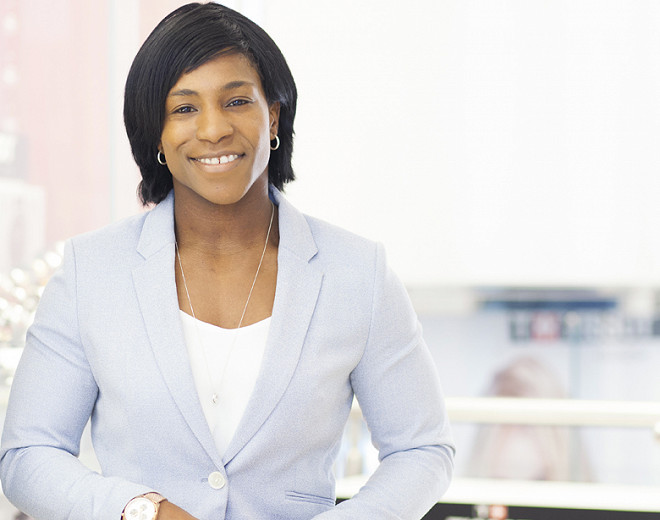